KateSpadeGirl Fashion, Food, Desserts, being a 30-something mom is exciting!

I know, we are nearly halfway through the month of March. It seems like 2018 is going to fly by faster than any previous year! I haven’t been posting as much, as I am at a bit of a crossroads. I’m not buying new Kate Spade (or rather direct from Kate Spade the company), due to the incident last year, but I don’t really want to change my blog name, or anything else online. I have stayed true to myself all the years I have been blogging, staying away from sponsorships that make ZERO sense, and hosting bizarre ads. I’ve never blogged to the stuff or money, but for the joy of sharing my style and mundane life with others! So, think may change a bit as time goes by, but I don’t see many of them. Just fewer new purchases and more Disney trips! 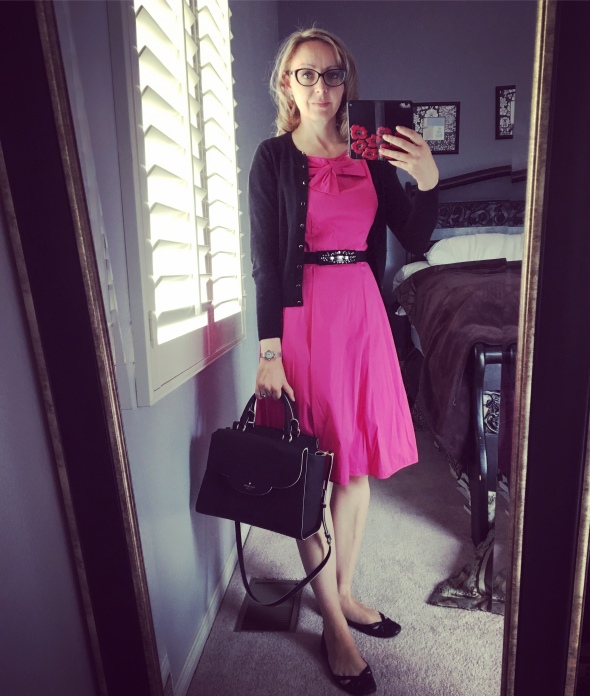 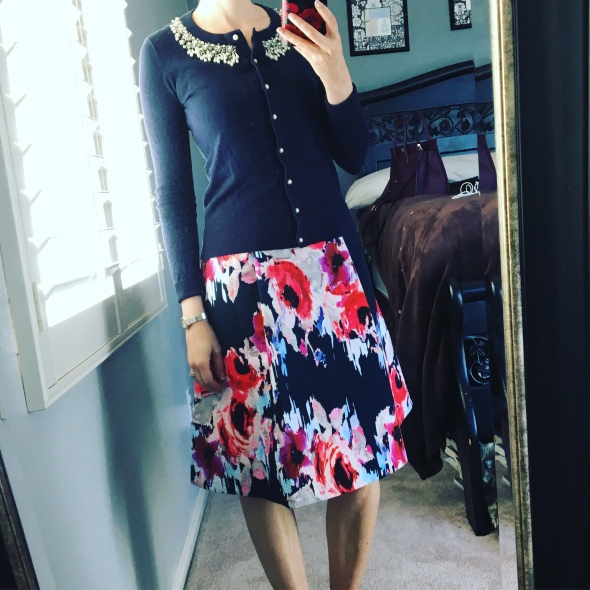 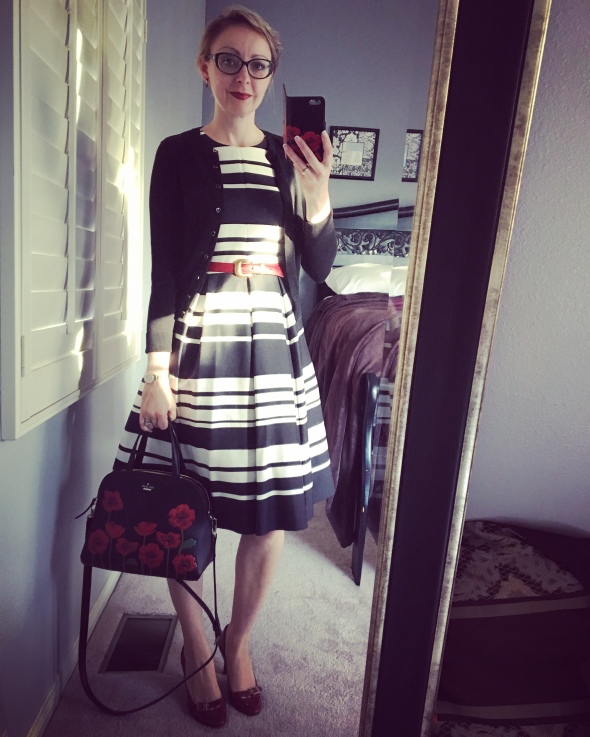 Arlowe is still ruling the house (but is not allowed in the kitchen, which he lets us know is NOT OKAY) 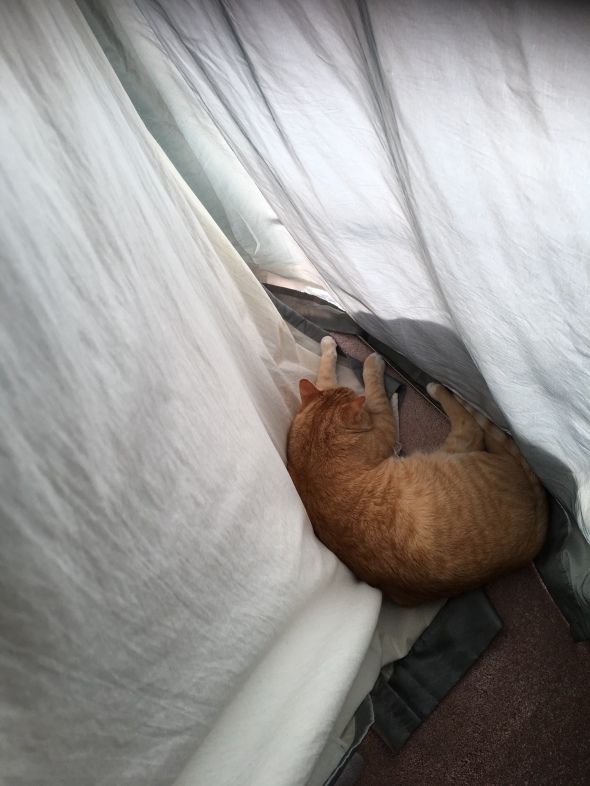 I went to an Oscars party, and dragged a friend this year….

And we met Black Panther at Disney’s California Adventure Park!